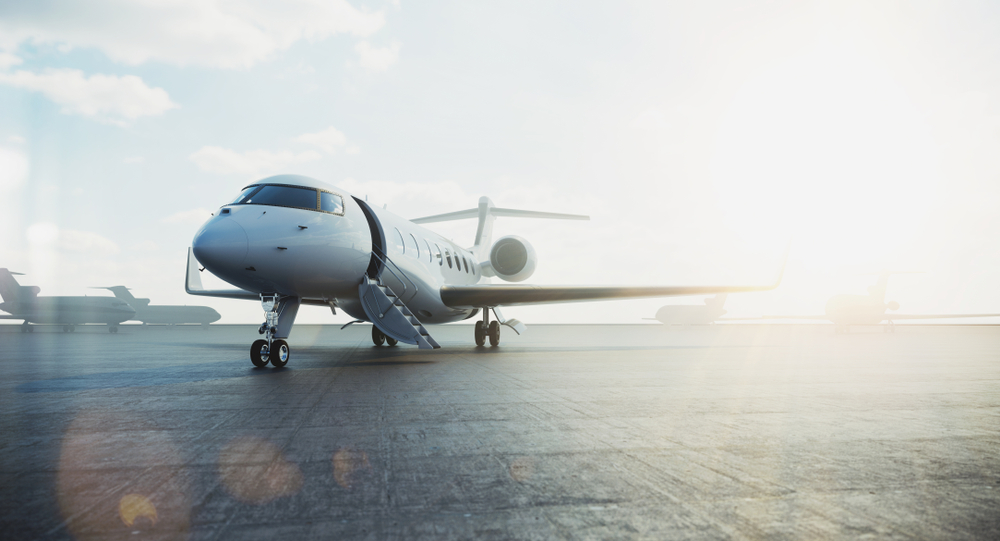 As 2019 came to end, used aircraft inventory levels were fairly stable, but we noticed a bifurcation starting to form within several key markets. Inventory levels for newer aircraft (age 0-10 years) began to increase while pricing remained relatively flat, and inventories of older aircraft (age 10 years and more) increased with declining prices. In addition, a report by Barclays Business Jet Survey indicated that the last half of 2019 came with a 12-percent drop in overall market confidence. Across all business jet markets, we could see it starting.

Given the inherent lag in values with pricing guides, Mente utilizes and combines various listing services primarily for “ask’ prices and historical sales data. We then combine this with our in-house proprietary database intelligence which contains over 300,000 rows of data tracking more than 250 unique fields, and are uniquely able to drill down to look at individual aircraft models within overall markets.

Notice the market changes last year – largely due to the impact of COVID-19. Following a 2.5% percent drop in “ask” and “sale” price drop in 4Q2019, we saw inventory levels increase in 1Q2020 by 3% with “ask” and “sale” pricing relatively unchanged at less than 1% – but we began to see Average Days on Market increase.  In addition, we saw For Sale on Market numbers increase by 120%, while Aircraft Added to the Market decrease by 44%.

By the end of the first quarter in 2020, it was apparent that hold times and inventory levels would continue to increase with sales prices continuing a steady decline.  Aircraft sold and pricing averages continued to decline by 4.3%, followed by declines of 5%, 4.2% for the second and third quarters and finally ending the fourth quarter with another decline of 2.2%.  By the end of 2020, the aggregate value of aircraft sales prices across key markets suffered loss in value of 18.4%, while experiencing a 5% increase in inventory levels.

Not surprisingly, the last two months of 2020 were a busy time for most aircraft brokerage firms, seeing inquiry levels pick-up substantially and (for several reasons) aircraft purchase levels increasing.  Of the 205 retail transactions occurring in the key aircraft markets last year, 6% occurred in the first quarter (some of which had begun in 4Q2019).  The next two quarters comprise 14% and 22% of the annual transactions, but we witnessed 44% of the 2020 transactions come together in 4Q2020.  To make matters a bit sportier, Pre-Buy slots disappeared, insurance became much more difficult and financing issues continued to make matters more challenging.  Oh yes…there was an election.  In an election year, EVERYTHING is about the election.

We look ahead to 2021 with some optimism, hoping that most of the big market-drivers we saw in 2020 have either occurred, or have already been factored into the markets.  Changes to the tax codes remain to be seen, but there is a decent chance the markets have been “right sized” and “right priced”.  Stay with us… we will keep you posted! 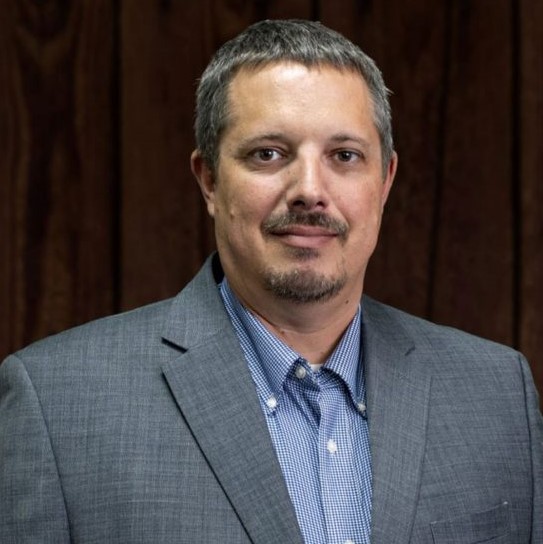 Hammer has a broad-based background in aviation and has been involved in many transactions since joining the company in 2009.  Prior to Mente, he was a technical consultant at another aircraft brokerage and consulting firm.

Hammer’s 28-year aviation career includes serving as an Aircraft Technician in the United States Air Force, in corporate aviation as a maintenance supervisor for a leading 135 certificate holder and Director of Maintenance for a Fortune 200 flight department.  Hammer holds a B.S. in Business Management from the University of Phoenix.  He is located at the company’s headquarters in Dallas.

Mente Group is an industry leading company that provides an aircraft valuation program that is essential for flight departments to know and understand the fair market value of their aircraft. This program allows for customization of depreciation curves, aircraft detail and comparisons, valuation of the optional equipment installed, and updating the current flight times to have the most complete fair market value of your aircraft on a monthly basis. Mente Group also has a licensed Aircraft Appraiser on staff to provide annual aircraft appraisals for property tax valuations. We have saved significant sums of money on property taxes every year. Finally, Mente Group provides outstanding brokerage services and analysis of the flight department needs in terms of aircraft and personnel required based on company’s travel requirements.

It was not just the very professional way that Mente Group handled the disposition of our current aircraft and the acquisition of the new aircraft that sets them apart. They provided us with an extraordinarily detailed analysis that helped clarify our decision. They also provided completion insight that I don’t believe anyone else in the industry has resident in their firm. Finally, they helped our treasury department mitigate a tax issue on our existing airplane with the assistance of their asset advisory team. I simply don’t know of any other firm that has the breadth of knowledge that Mente Group has.

It has been great working with Mente Group.  As always, they expertly handled the relationship piece and kept us in the loop so we could keep our principal informed and calm. I assumed from the beginning that Mente would be a good fit, primarily because I personally know most of the team quite well.  That confidence was validated every step of the way.

I would highly recommend Mente group in both the sales and acquisition of an aircraft.  They took the time to clearly understand my needs, provide competitive information, assist in the negotiation process, and complete both a sales and acquisition process. Their follow up and communication was exceptional throughout the process and second to none.  There is only one place I would turn for help in my next acquisition.

I meant it when I said what a pleasure it was to work with professionals for a change.  It was refreshing to deal with calm, rational people who worked towards mutually beneficial solutions.

I wanted to thank you for the terrific job Mente did helping us acquire our new G450. This being our first aircraft we had no clue where to start or how to avoid the pitfalls in the marketplace. Mente took us by the hand and led us through the process with tremendous patience. For us, Mente’s most valuable asset is your ability to read and react to market conditions quickly to provide strategic guidance. We got much more airplane than we dreamed possible by listening to your counsel.

Thanks again for a great experience!

– Director of Marketing and Public Relations